Neurological diseases are the diseases of the nervous system and caused due to various factors which includes:

The commonly occurring neurological diseases are:

Below is the description of all the disease which will let you understand them in detail. 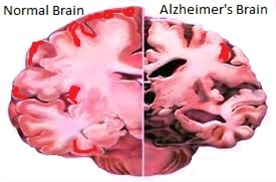 Cerebral palsy refers to the effects of damage to a developing brain by various causes. The brain damage can occur early at the time of its development or during pregnancy or due to any injury or illness. The four types of cerebral palsy had been identified. 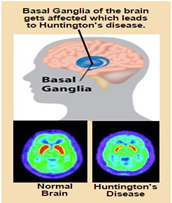 Huntington disease (HD) is an inherited neurodegenerative disease and caused as a result of mutation which may vary from patient to patient and linked to the severity of disease. As the cells begin to die, patients begin to lose control over their body. The disease if not treated properly eventually leads to death after 15 to 25 years from the onset of disease. 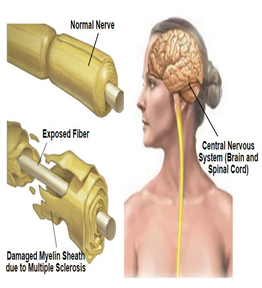 Multiple sclerosis is generally referred to as an autoimmune disease or disorder in which the nerve cells of the brain and spinal cord are attacked by patients own immune system resulting in damage due to which the message transmission process gets interrupted. Basically four types of multiple sclerosis namely:

Common symptoms of Multiple sclerosis include:

Parkinson’s disease is a nervous system disorder which is caused due to sudden degeneration of brain areas which manage the actions of our body due to which mechanisms run down, and the signs of Parkinson’s disease begin to emerge. These symptoms incorporate an action, which can be noticed in the hands and arms At times a healthy person develops this disease due to a silent stroke. 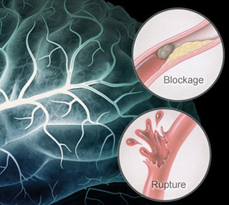 A stroke is a medical condition which arrives when the blood supply to the brain is interrupted or reduced which leads to cell death. All this can lead to disability, cognitive impairment, brain injury, and in severe case, it leads to death as well. Mainly there are two causes of strokes:

There is a condition known as a Transient Ischaemic Attack (TIA), where the supply of blood to the brain is temporarily interrupted which leads to a “mini-stroke”.   Treatment of neurological diseases, include the use of anti-inflammatory drugs which only control the symptoms instead of reversing the damage caused to the body due to the disease.